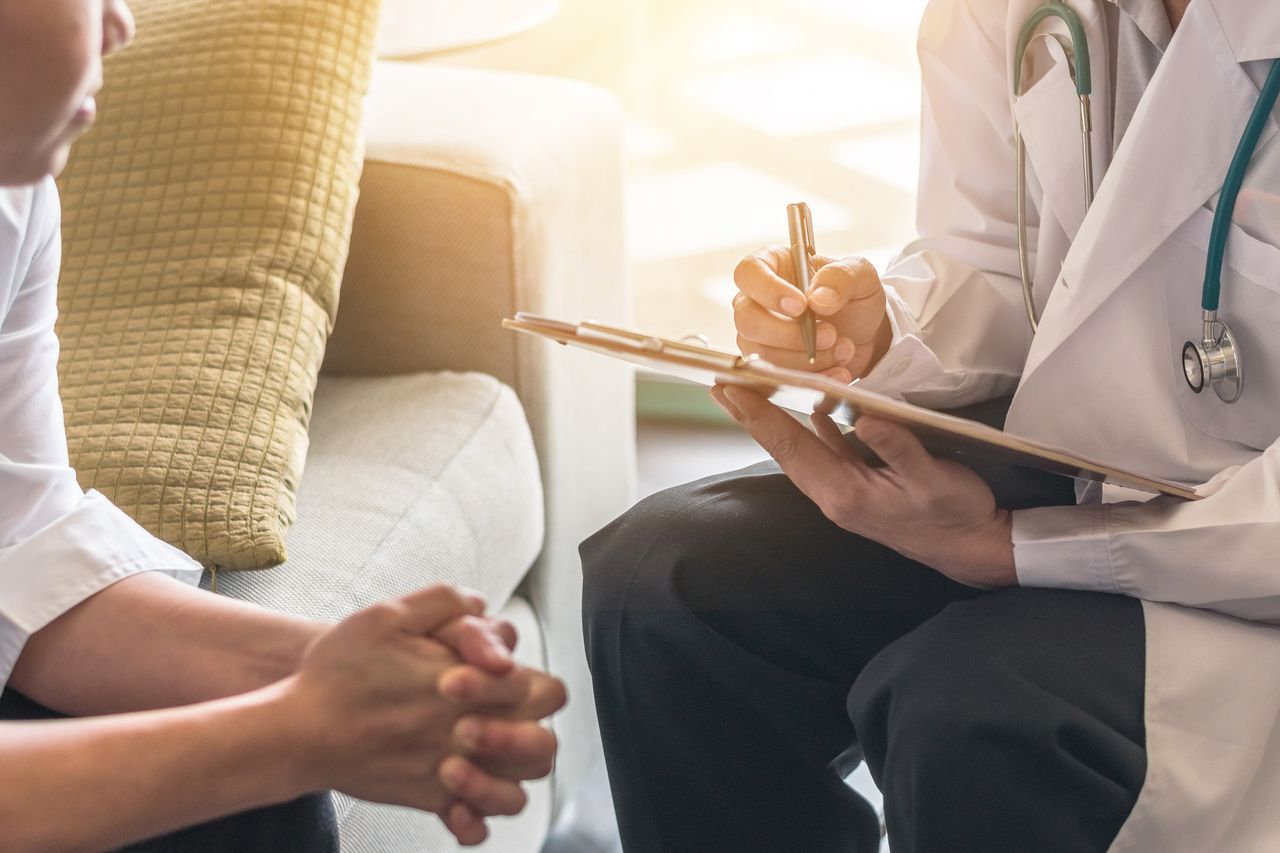 An investigation of 24 women from the United Kingdom’s PROTECTOR trial has revealed that their concerns toward cancer risk and menopause affect their choice of surgery as treatment for ovarian cancer, according to findings published online today in Journal of Medical Genetics.

Some of the women, all at high risk of the cancer due to presence of the BRCA gene, would rather manage this risk via a 2-step surgical course of treatment, step 1 being salpingectomy (fallopian tube removal) and step 2 being oophorectomy (ovary removal), instead of 1 more extensive surgery. For this study, the former was classified as early-salpingectomy with delayed oophorectomy (RRESDO) and the latter, risk-reducing salpingo-oophorectomy (RRSO).

Concerns over induced menopause and its adverse effects influenced their preventive choice, the authors noted in a statement announcing their findings. Those more concerned about their cancer risk would opt for the more extensive procedure, they added.

I had Three years to stay after I used to be...