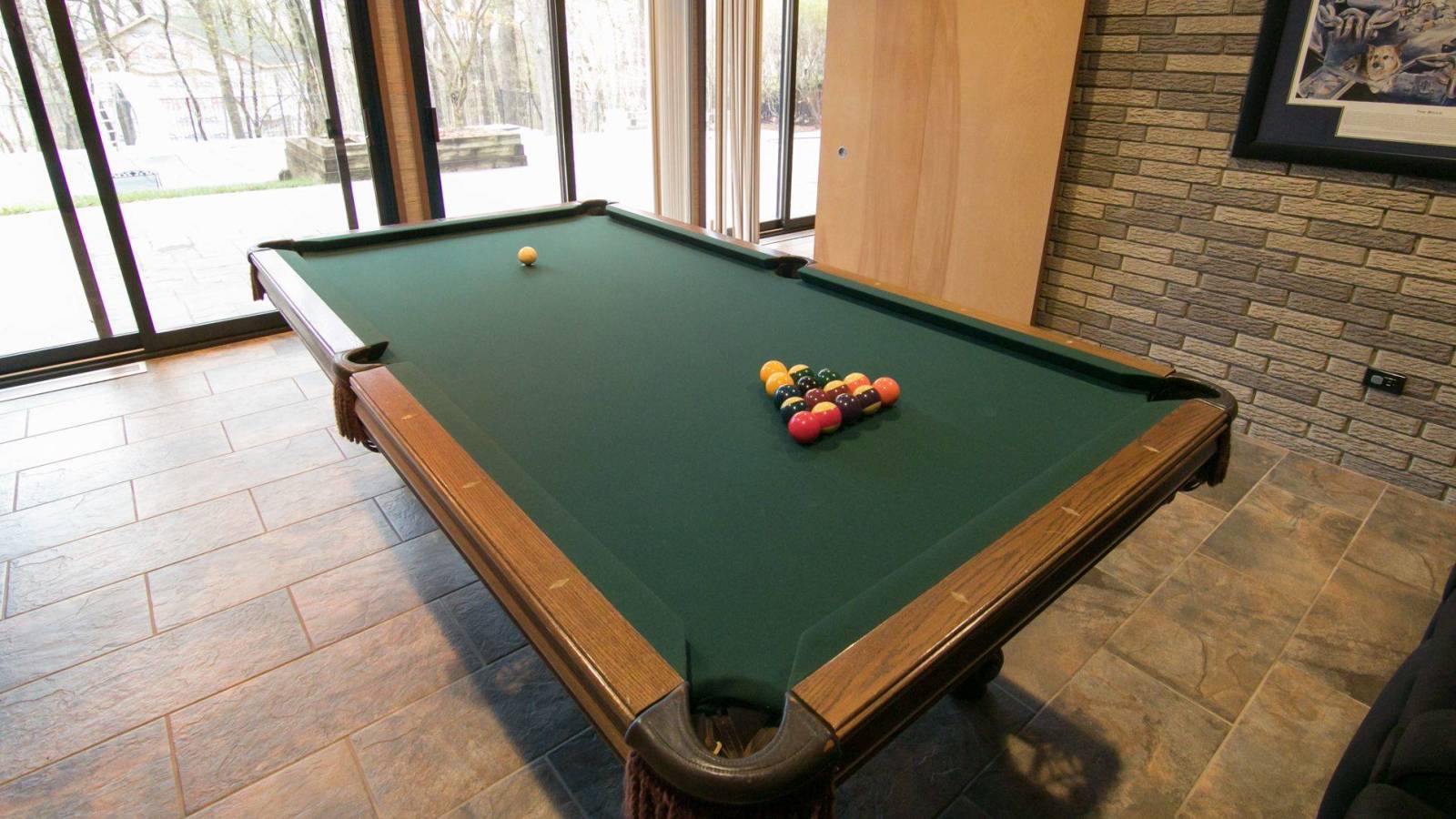 On Thursday sad news broke out about former pool player Jeanette Lee, best known in the pool world as the “Black Widow”.

The 49-year-old rose to fame in the 1990s when she became the number 1 female pool player in the world. At the time, ESPN was often playing air pool events and she became one of the faces of the game.

Lee revealed in an interview that she got her nickname because friends said she would lure people to the table and then eat them alive.

Lee was diagnosed with scoliosis at age 12 and had numerous surgeries. She has also lived in constant pain since her first operation. Lee’s agent says the former pool star likely didn’t notice ovarian cancer because she’s so used to living in pain.

A GoFundMe charity page has been set up where people can contribute to help Lee’s three daughters.

Endometriosis and Melancholy: Is There a Genetic Hyperlink? – well...